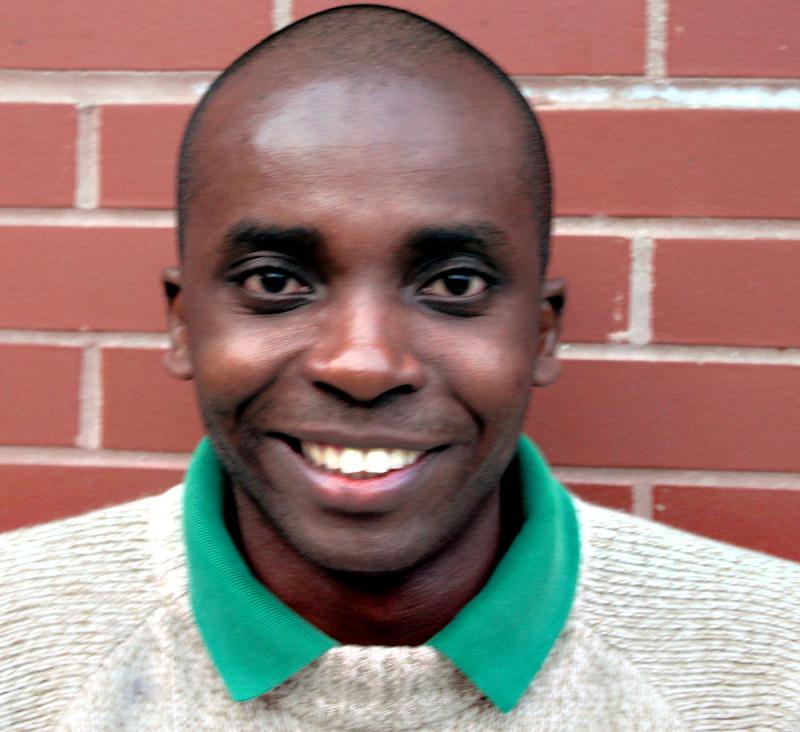 Kabenla has been developing for over a decade after graduating from Grinnell College with a degree in Computer Science. In his prior position, he was the Senior Software Engineer/In-house Support and Networking Manager at Wilhelm Imaging Research (can you say all that in one breath?). Like many of our other developers, Kabenla does not come home from work to put on bunny slippers and watch Jeopardy!  Nope - he keeps developing software.  One impressive, if not thought-defying application is GravitySim (available on iTunes) - a simulation of Newtonian gravity.

Originally from Ghana, Kabenla has lived in the states for over ten years where he has fallen in love with flying aircrafts and mountain biking. While his English is perfect, he learned his slang from a book published in 1993; ignore him if he suggests "Don't have a cow." The only thing not to like about Kabenla is his severe hatred for cheese.